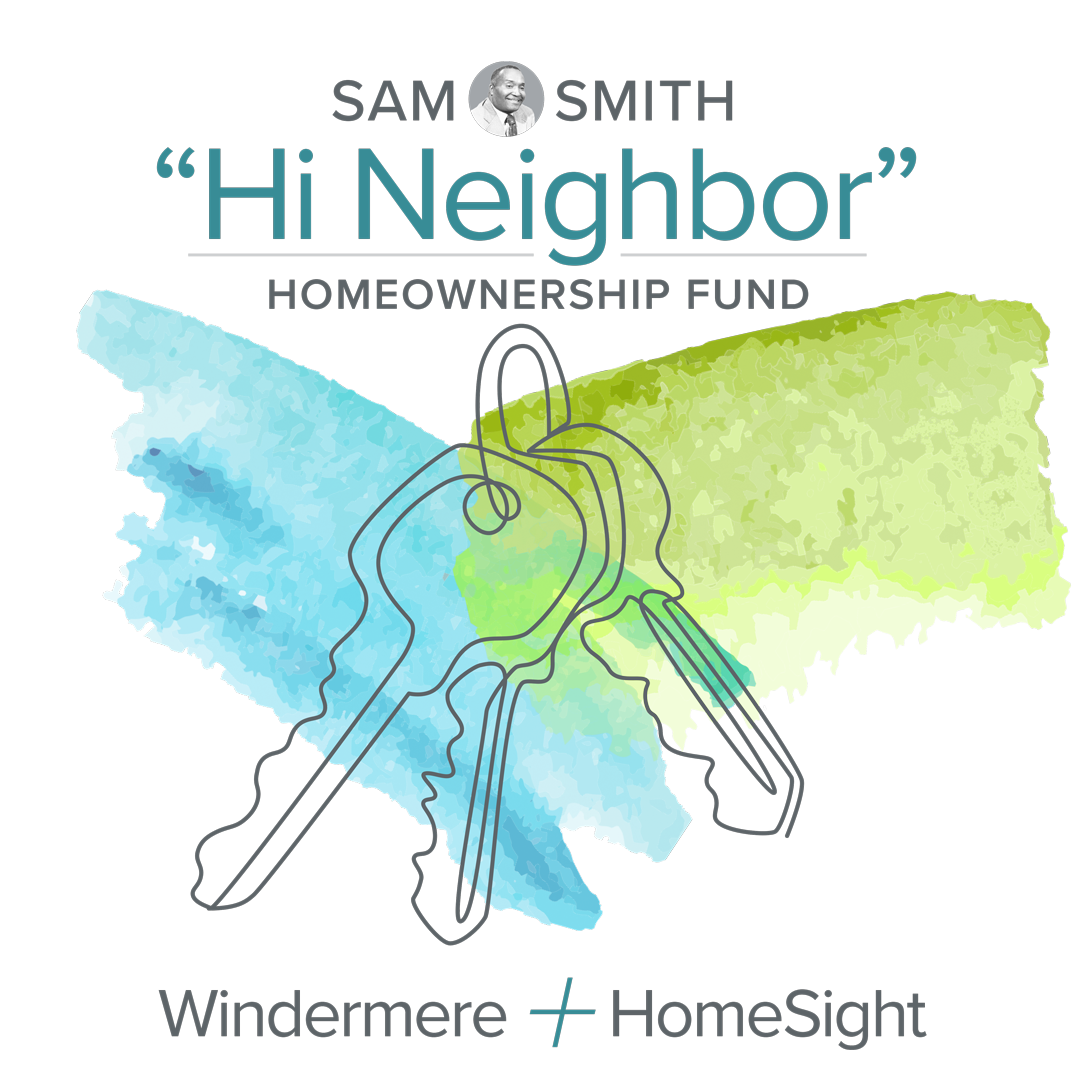 Named after Washington State Legislator Sam Smith, who championed the passing of the state’s Open Housing Law barring discrimination based on race and religion in 1967, our hope is that, together with HomeSight, we can be part of a solution that helps increase Black/African Americans homeownership in the state of Washington.

Carl Smith, son of Legislator Sam Smith, said “It’s an honor and a pleasure to have the Sam Smith name used to pursue equity in home purchases,” said Mr. Smith, adding, “My grandfather instilled in my father that the way to have freedom is to have land and for people in that era, it was freedom.”

Since launching in November 2021, Windermere has contributed $80,237 to the fund through donations from our agents, offices, and company leadership, including a personal donation of $50,000 from the Jacobi family to help seed the fund. Windermere Co-President, OB Jacobi, said that the goal is for Windermere to raise $250,000 annually. Darryl Smith, Executive Director of HomeSight, adds that the fund has already helped three families realize their dream of homeownership and there are currently four additional families in the process of looking for homes.

HomeSight identifies borrowers that qualify for the Sam Smith fund and grants up to $12,000 to use towards their home purchase costs. The loans can be layered on top of the buyer’s existing mortgage loans or work in conjunction with other HomeSight purchase assistance programs. Sam Smith deferred loans are repayable in thirty years, when the homeowner refinances, or when they sell. Once the loans are paid off, HomeSight resolves the funds, ensuring availability to future borrowers.

For more information on our commitment to diversity, equity, and inclusion, visit windermere.com/dei.