Which Local Neighborhoods Closed Strongest in 2020? 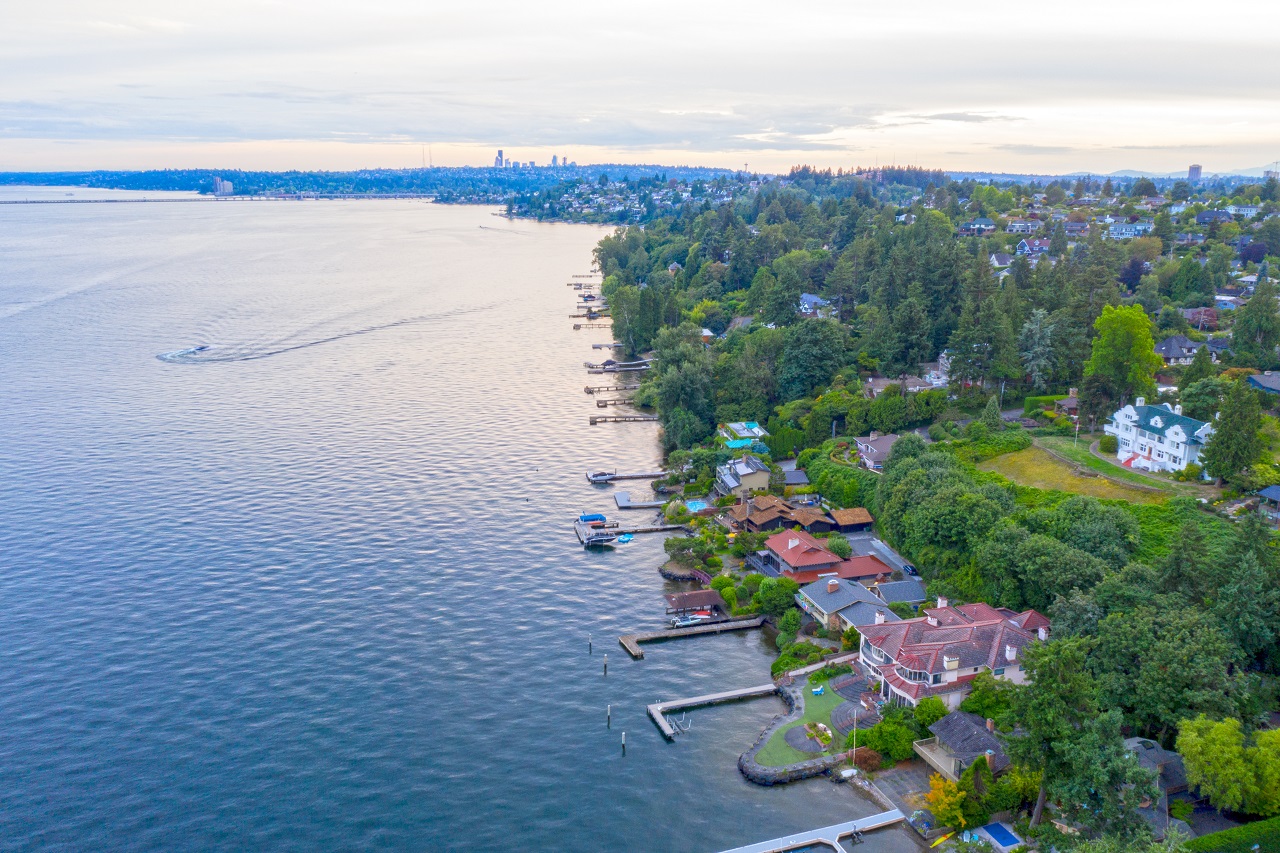 It’s no question that 2020 was an unprecedented year in just about every way possible — including real estate. Low inventory and high demand sent home prices skyrocketing, ratcheting up the competition in King County’s already hot market. This competition didn’t slow down in the winter months either, as neighborhoods continued to see a rise in prices and home sales through the end of December.

But among the region’s most competitive neighborhoods, which ones fared the best at the end of 2020? Recent data from the NWMLS gives us some insight into King County’s strongest neighborhood markets.

In terms of Seattle price increases, Southeast Seattle saw the greatest gains, coming in with an average increase of 16.4% in the neighborhood.

Last month, Queen Anne/Magnolia saw the number of houses under contract in their neighborhood more than double from December 2019, also indicating a strong interest in the area.

Despite the challenges 2020 brought, the housing market has remained strong, with increased sales throughout King County and Seattle. No matter which neighborhoods buyers are interested in, the price increases and number of closed sales indicate that buyers are ready to move forward with their lives and commit to homeownership.

This article was originally posted on Seattle Met by Benjamin Cassidy, and GettheWReport.com.

Related Articles
Economy Matthew Gardner on Post-Pandemic Recovery The “demise of downtown” has been greatly exaggerated, according to Windermere’s Chief Economist, Matthew Gardner. That’s one assessment Gardner made recently, along with other observations about the current housing and job markets in the Seattle area. According to Gardner, those who keep tabs on the real estate market should be careful about reading too much […]
Local Market Updates Local Market Update – May 2021 A sizeable increase in new listings in April offered some good news for buyers, but it was matched by an even greater increase in sales. With supplies depleted, and homes being snapped up within days, nearly every area saw double-digit price gains. The current forecast as we head towards summer: the market remains as hot […]
Economy New Bellevue Projects Promise a Busy Future It appears bustling Bellevue has an ever-busier future on the horizon. Already the site of a growing Amazon presence outside of Seattle, the city now has quite a few significant construction projects in the works, including new office space, residential towers and a huge mixed-use project. Set among Amazon’s leased office buildings, a new luxury […]