Seattle Remains No.2 City for Relocation, Despite Remote Work Options 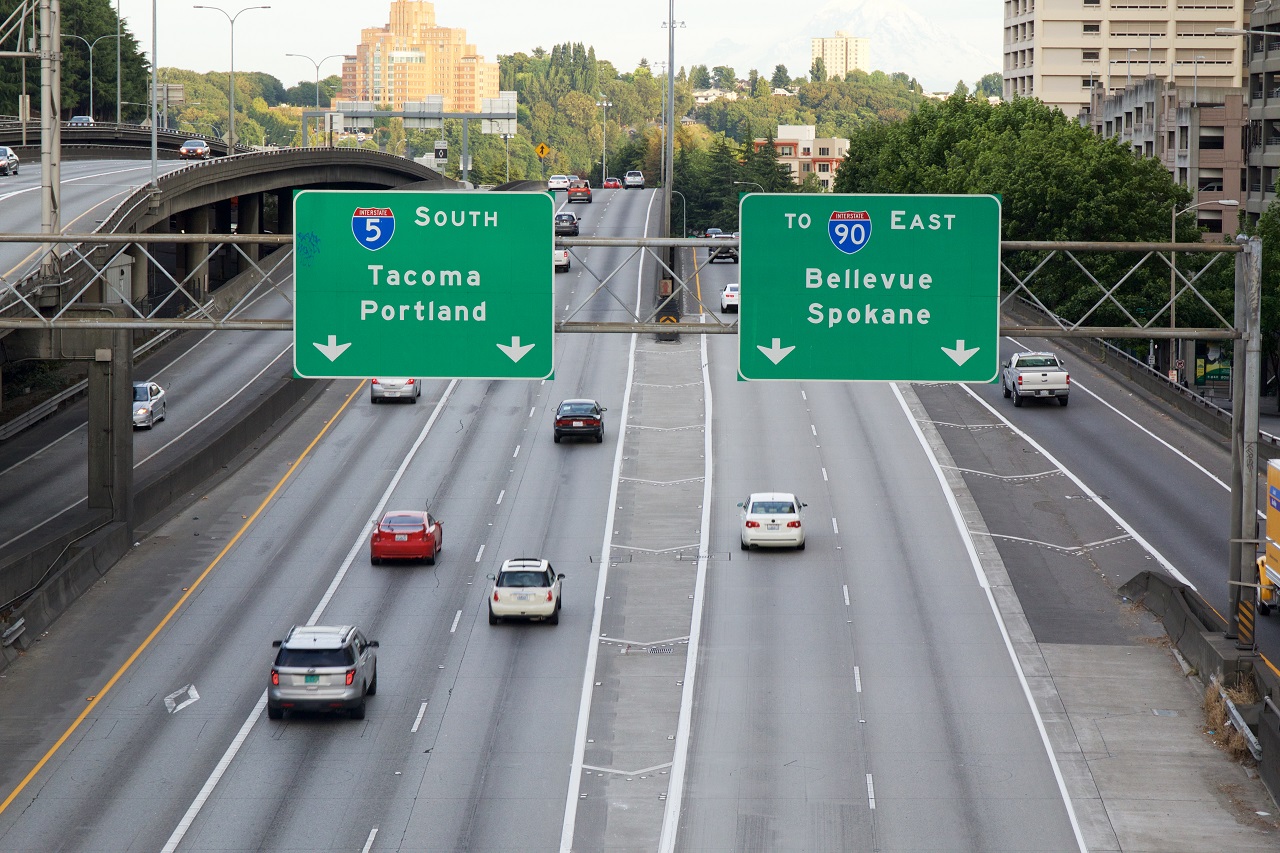 View of I5 South with the Tacoma, Portland, Bellevue and Spokane directional sign

Much work in 2020 has shifted from high rises and board rooms to home offices and video calls. While some employees are itching to get back to the office and resume business as usual, it was initially believed that another subset of Seattle’s sizeable tech force was considering life outside the city.

This prediction was cause for concern at the start of the pandemic, as numerous industries contemplated what would happen if work and home life migrated beyond the urban centers of Seattle and the Eastside. But data from United Van Lines, which is reportedly the biggest moving company in the U.S., reveals that Seattle is its number 2 destination in the country (the top destination is Washington, D.C.)

According to United Van Lines’ metrics, Seattle has continued to grow during the pandemic. For every two people that leave the city, three move in. This is likely due to the numerous employment opportunities available here in the region, and the many lifestyle benefits of our region.

According to United Van Lines, about a quarter of Seattle’s new residents are moving from California; the city is also popular with former New Yorkers who appreciate that the cost of living is less expensive than New York City.

However, some Seattleites may be tempted to make a life for themselves elsewhere.

A program in Tulsa, Oklahoma is reaching out directly to remote tech workers, enticing them to move with the promise of an average home price of $137,000. The program also includes an added benefit of $10,000 in cash and access to a co-working space. (A similar program in Arkansas also gives participants a free bike.) Prospective Tulsa residents must apply for the program, but those who are accepted seem generally excited to put down roots in an area where the barrier to home ownership isn’t as high as Seattle.

Despite this, Seattle still remains a popular destination for relocation, between the numerous high tech job opportunities and the natural benefits of life in the Puget Sound. It’s clear that the city has a lot to offer those who would make their home here.

This article was originally posted on KUOW by Joshua McNichols, and on GettheWReport.com